PhotoCULT Cultural Center has announced the winners of the international contest among photographers from Ukraine, Moldova and Georgia. 85 artists from three countries took part in the photo contest "We are there where we were going. A reverse look into tomorrow".

"I am very pleased that the contest theme has responded to so many artists. We are incredibly grateful to everyone who touched on such a difficult and important topic raised by our contest and sent their photo stories. The more convincing will be the visual projects, the more expressive will be the voices of Ukraine, Moldova and Georgia in the world." – commented Anna Gaidai, photo contest co-curator and jury member.

The winners of the contest and finalists of the short-list were determined by the jury consisting of: Anna Gaidai, Volodymyr Sheyko, Stefan-Maria Mittendorf.

So, the winners are: 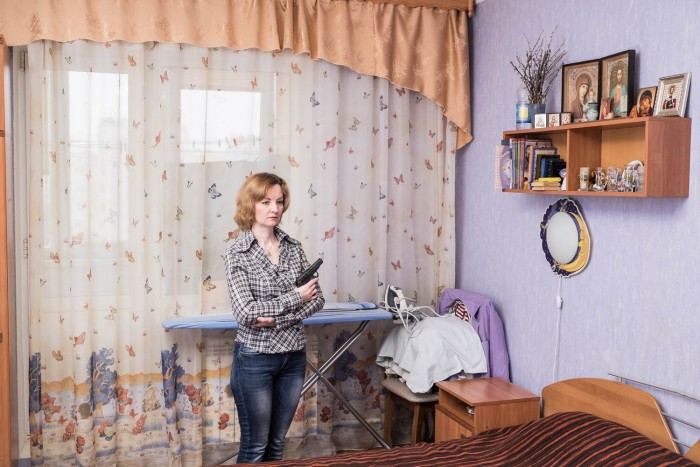 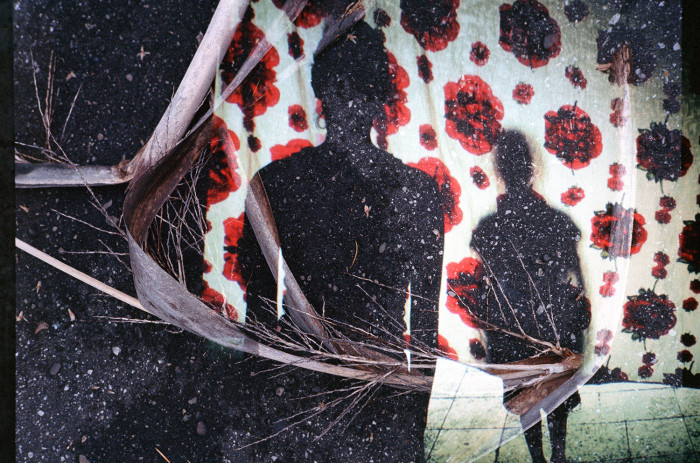 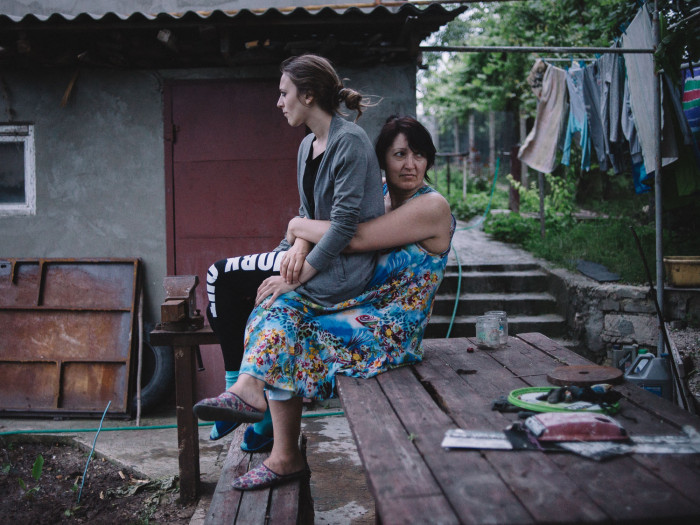 The works of the winners will be shown during group exhibition at Pasinger Fabric Cultural Center in Munich (July 3 — September 15, 2019). Winners will visit the exhibition opening in Munich, have an Artist Talk and meet local cultural environment.

The works from short-list will be presented as a slideshow at Pasinger Fabric Gallery during exhibition “We are there, where we were going . A reverse look into tomorrow”.

The contest is being implemented in Ukraine, Moldova and Georgia by the PhotoCULT Cultural Center of Photography at the initiative and financial support of the Consulate General of Ukraine in Munich and the Pasinger Fabrik Cultural Center in Munich.