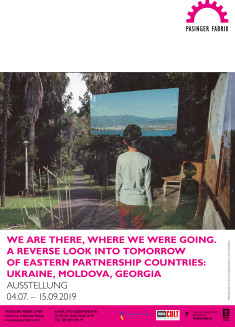 Location : Will be defined later, ,